To have the optimal experience while using this site, you will need to update your browser. You may want to try one of the following alternatives: 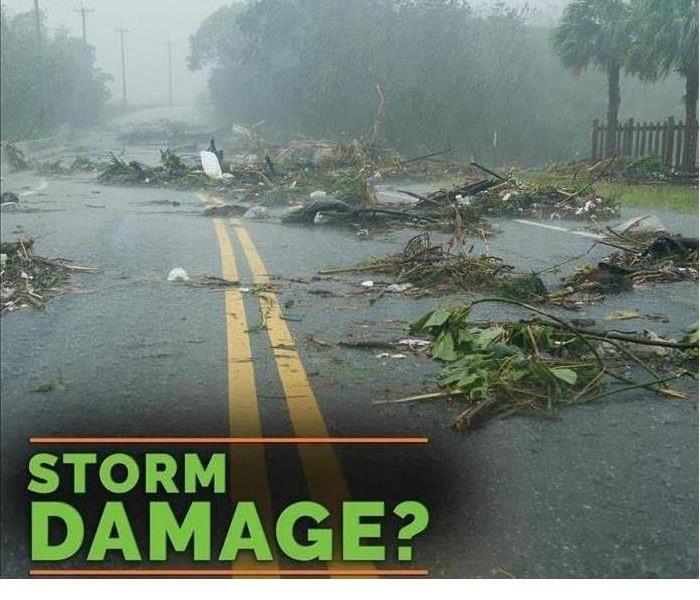 Flash Flooding is possible. Be prepared to move to higher ground: listen to wather radio, commercial radio, or Tv for information.

Flooding is occurring or will occur soon: if advised to evacuate, do so immediately.

Flood ranks as one the most common and widespread natural disasters in the United State. Whether you live near a coastline, along city streets ,in the mountains, near a river or even in the desert, there there is a potential for suffering flood damage. In Fact , nearly 25% of last year claims paid by the National Flood Insurance Program (NFIP), were policy in moderate to low risk communitites. According to NFIP, houses in the United State have a 26% chance of being damaged by flood during the course of a 30 year mortgage, while business face similar risks by flooding. On Average flood cost $6 billion in annual losses in the U.S. The following are a few more little known flood facts:

Flood kills an average of 140 people per year in the U.S. making flooding the most deadly natural disaster. More than half of all Fatalities during floods are auto related, often the result of drivers misjudging the depth of water on a road and being swept away in a swiftly moving current. The principle causes of floods in the eastern United State are hurricanes and storms The principle cause of flood in the western United States are snow melt and rainstorm!

SERVPRO of Harlingen & San Benito values our community; we are here to help when disaster strikes! Call Us at (956)277-0645 or visit our website for more information at https://www.SERVPROharlingensanbenito.com/